In 1950, the Library received 24 slate disks from the former Spoken Word Archive of the Centro de Estudios Históricos, run by Menéndez Pidal, which conserves the voices of Azorín, Juan Ramón Jiménez, Pío Baroja, Ramón y Cajal and many other literary and political figures from the period, including General Primo de Rivera.

Since then, with the same aim of conserving and disseminating the voices of leading figures from the world of culture, science, the arts or politics, the Spoken Word Archive has been adding new recordings to its holdings, and today has some 20,000 non-musical sound documents. This collection comprises:

The Archive contains a unique collection of wax cylinders. This is considered the first medium on which sound and the human voice was recorded. Part of this collection includes the first Spanish course for English speakers, dating from 1905.

Voices of kings or heads of state

Songs and speeches from the Civil War

A collection of magnetic tapes from the 1920's to the 1950's containing popular songs from both the Republican and Nationalist sides, together with political and military oratories, speeches and declamations.

A collection of vinyl LPs from 1970-1980 containing the voices of the most important authors in the Spanish language reciting their own works and poems.

These contain the cultural traditions of the people by recording interviews. The most recent acquisition is the donation by the ethnomusicologist Ramón Pelinski. This donation comprises 93 spool tapes, 9 cassettes and 5 video-recordings gathered during his field work in the Central Arctic, consisting of interveiws where the Inuit people talk about their music and traditions. 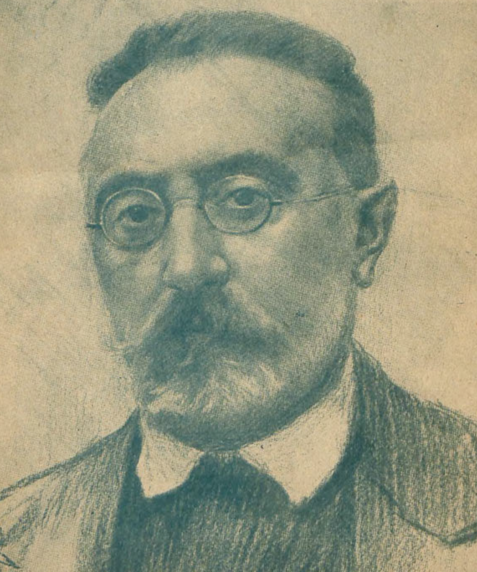 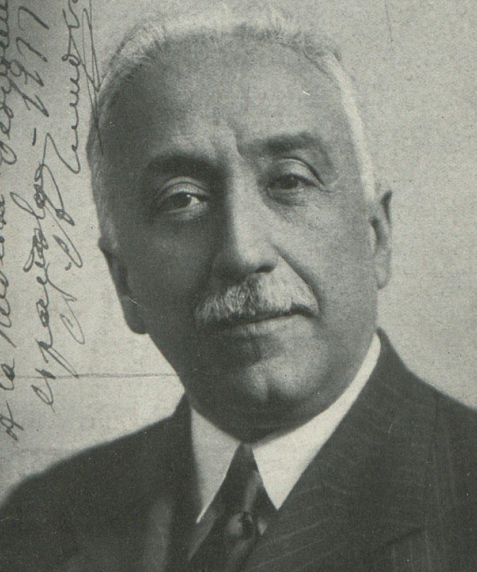 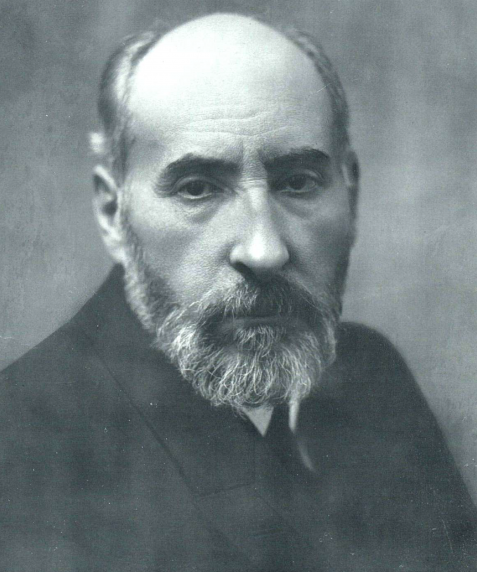 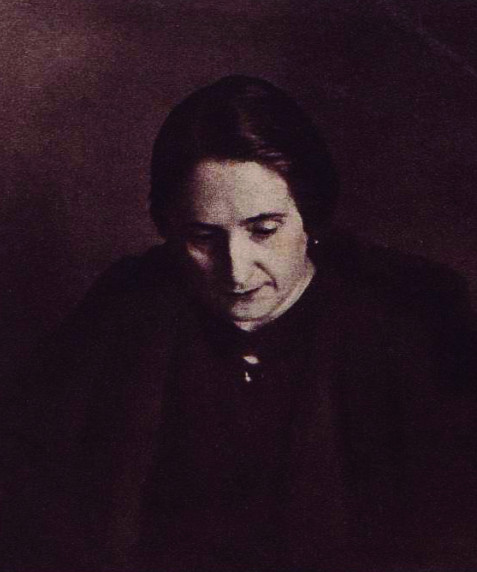 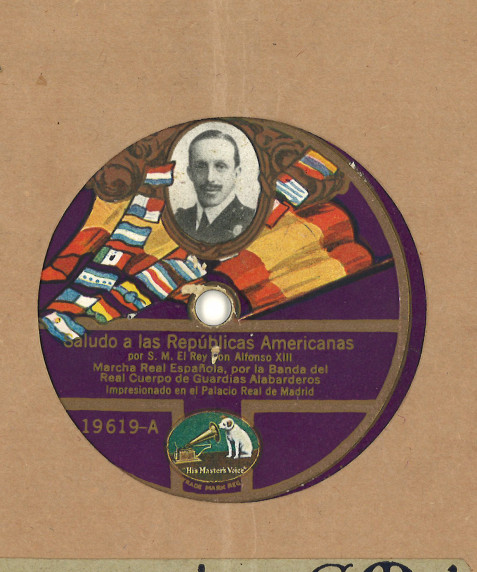 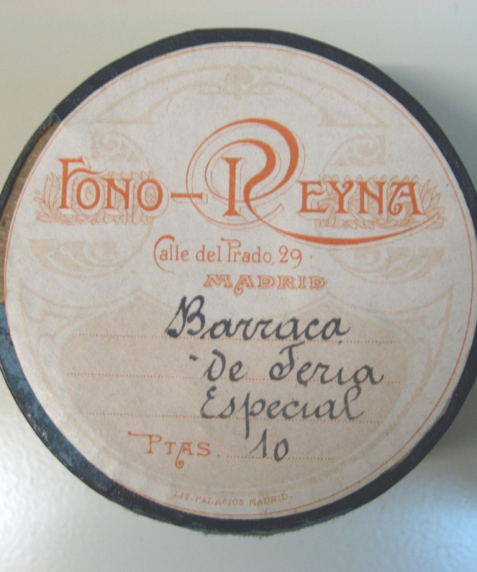 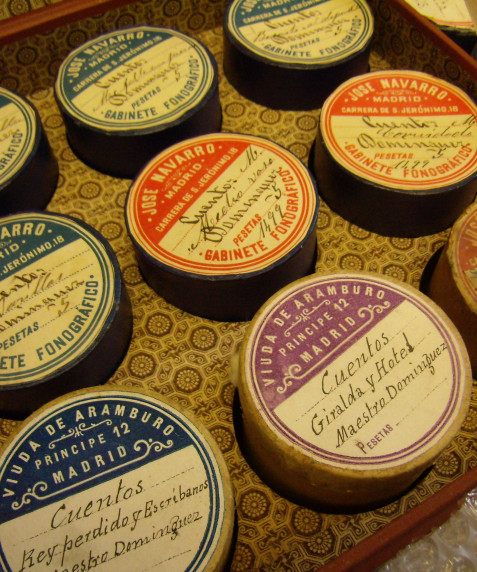