Kept mainly in the symbol GO (Special Number), the collection of printed matter under the BNE is of great wealth. As independent collection has its origin in the Room of Several, founded in 1868 under the leadership of Gennaro Alenda and Mira, whose Draft a room of several in the Biblioteca Nacional submitted to the Minister for Development was a year before at the heart of creation.

His project was motivated by the royal decree of 2 june 1866, according to which it should be deposited in the Biblioteca Nacional a copy of “ a brochure and sheet release to be gives birth in Spain or his assets ”, which presaged the arrival of large quantities of such documents to the institution. It joined the important historical collection is yet known as minors, publications at the time in state of neglect.

The collection has gone through several ordinations, since the original known as Kingdoms, according to which documents are organized by kingdoms (starting with the catholic monarchs and ending with Isabel II), within each reign by formats (folio, 4th, 8th) and within each format as a classification by raw inspired by the proposal by Jacques-Charles Brunet in 1810 dividing the know in five branches (theology, jurisprudence, science and arts, literature and history). Subsequently to be used to be known as “ blue symbol ”, which was still recognizable pencil many copies and that consists of a 1 (referred to the Room I several), a figure for the fund of the brochures and another figure on the issue of the leaflet inside the box.

The literature minors currently housed in the section of the Printed booking service copy, in the Department of manuscripts, Incunabula and Rare. The typology documentary covering is wide as it includes documents for the devotion and worship (sermons, verses), leisure (poetic solicitation documents), of schooling (booklets, alphabet books), for the management of the government and administration (all kinds of legal and administrative publications characteristics of the old regime) and the church (snapping and brief pontifical, pastoral letters) or of public information (sides, newsletters, relations of events, yearbooks).

Together with copies preserved in the symbol you can see, there are both in printed under other symbols of printed (R, 2, VC, VR) and miscellaneous volumes manuscripts, which are bound together with other documents. The latter, it is worth noting the significant volumes of several of the portuguese Jeronimo historian of Mascarenhas. In 1979 were incorporated into this symbol nearly 1,000 leaflets and photographs on the Civil war of 1936-1939. 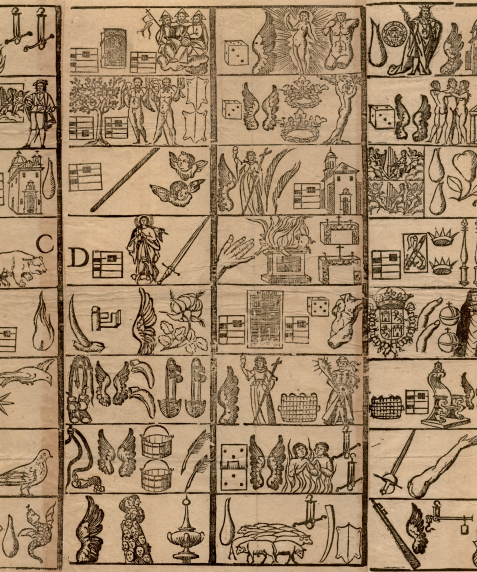 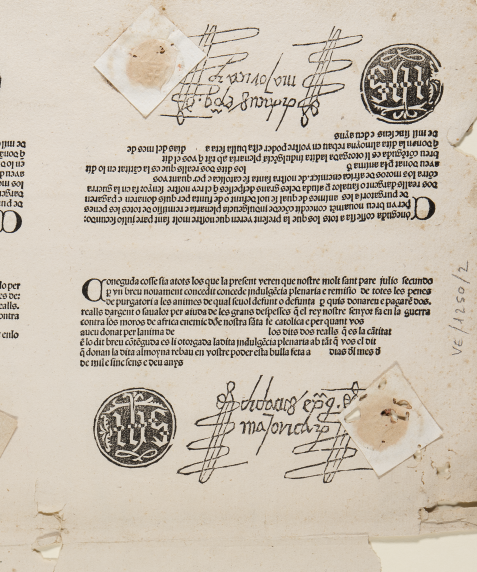 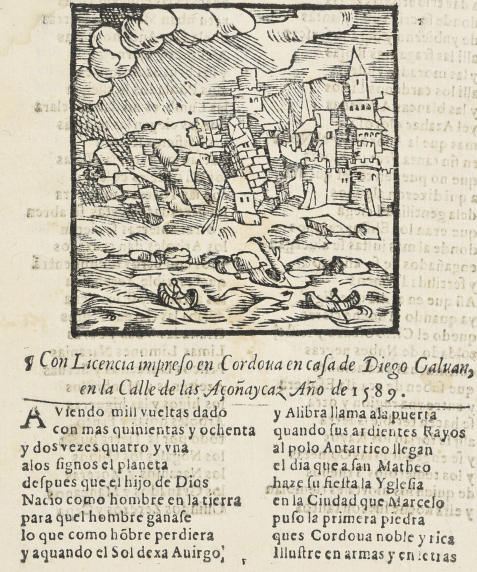 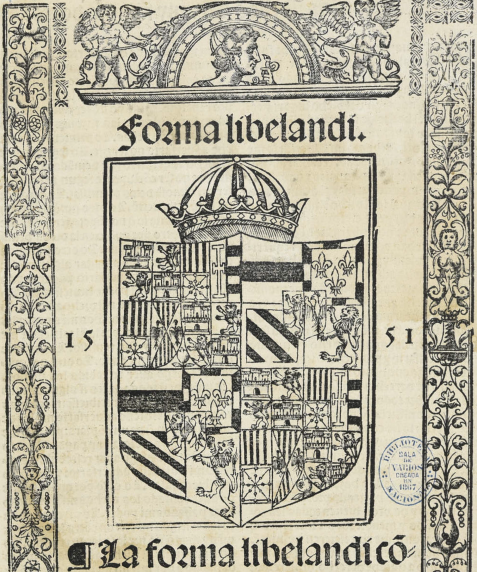