The Biblioteca Nacional de españa preserves buildings de Recoletos and alcalá de Henares, the press and print magazines in Spain. Also hosts the fascinating collection of magazines, ancient and modern, acquired, in accordance with its development policy of the collections. It Also manages the allocation of the ISSN international, serials, and coordinates the Collective Catalogue of Recurrent Publications.

The collection is complemented by a selection of journals that are preserved and are available in Special Rooms.

Since 1957, the collection of serial records is composed of the press that he joined the BNE through Legal Deposit, legislation requiring the assignment of two copies of all that is being edited in Spain, but also to the acquisition, exchange and gifts represent important avenues of income of titles in the library, mainly of foreign publications. Copies of the Hemeroteca Nacional came, basically, the “ prior censorship ”, i.e. the numbers publications had to send to the government censorship deriving from the press laws 1938 and 1966. Soon joined also old fund through the purchase of title. It Also comes from the Hemeroteca Nacional merits González Echegaray of spanish newspapers of the war of independence. With the promulgation of the decrees 565/1985, no. 848/1986, the Hemeroteca Nacional is integrated into the structure of the Biblioteca Nacional, and join the collections of both institutions.

At present the Biblioteca Nacional de españa preserves two buildings de Recoletos and alcalá de Henares the press and magazines published in Spain, the magazines acquired in accordance with its development policy of collections and the fascinating collection of scientific or literary magazines from around the world and from different eras received through various donations or seizures; In 1996 the Hemeroteca integrates physically in the library and its funds are distributed in the two existing buildings: The secluded and Alcalá de Henares.

Within the funds of recurrent publications are various categories such as magazines, newspapers, yearbooks, newsletters, guides, memories and reports.

Of the magazines, stresses the collection of the main european scientific journals of centuries XVII-XIX, numerous publications in spanish speaking countries, especially of Cuba, the philippines and Puerto Rico, and the most important spanish magazines, received by purchase, gift or transfer of large private libraries and institutional the Biblioteca Nacional. At present the Biblioteca Nacional has over 185,000 titles of the press and magazines. The annual growth rate is about 3,000 journal titles, admitted not only on paper but in other media as CD-ROM, pen drives or pdf format.

The Biblioteca Nacional de españa retains the foremost collection of spanish print. The growth of certificates received by the library has been exponential, particularly since the regulation of the Legal Deposit, according to decree of 23 december 1957. These include titles from the first spanish periodicals (Notice or Gazetas …) to the latest release entered Legal deposit or through other avenues of inflow of funds, such as the purchase, exchange or donation. The “ national collection ” of the press is an important collection of foreign press, in which are the major newspapers in the world, highlighting the ibero-american press of a XIX-th century Cuba, the philippines and Puerto Rico.

The collection also includes Annals of yearbooks and scientific and commercial companies, newsletters, guides, memories, and reports of public and private institutions, irreplaceable valuable documents for the work of historical research.

As part of the “ national collection ”, which covers the entire national production, we preserve the official spanish publications, including all sg, of the courts, the autonomous communities, provincial and municipal authorities. 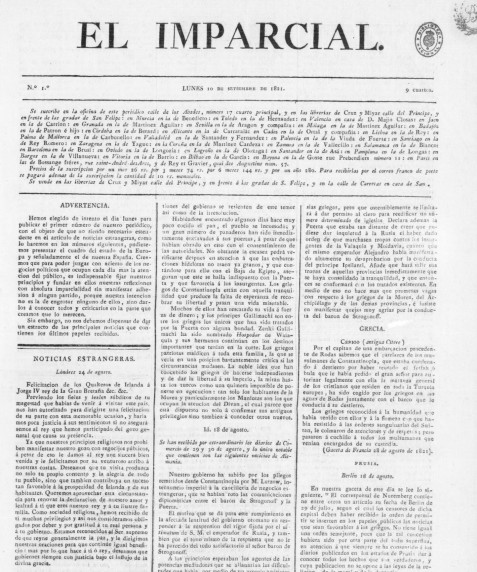 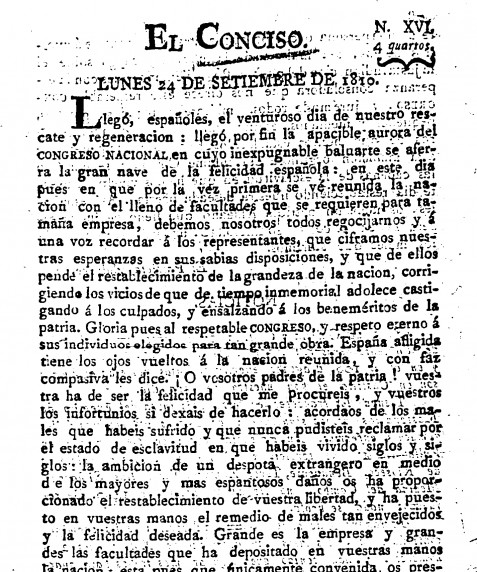 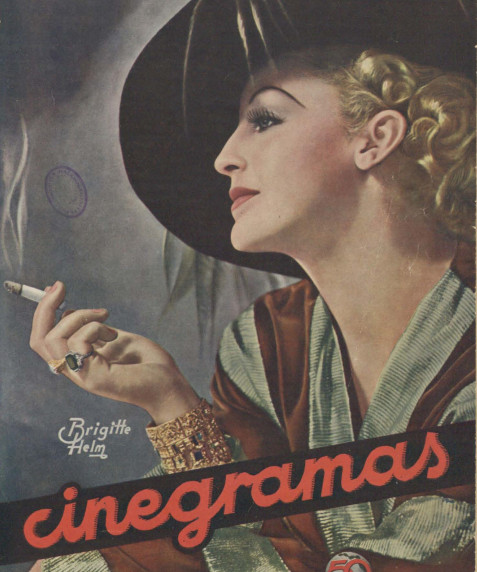 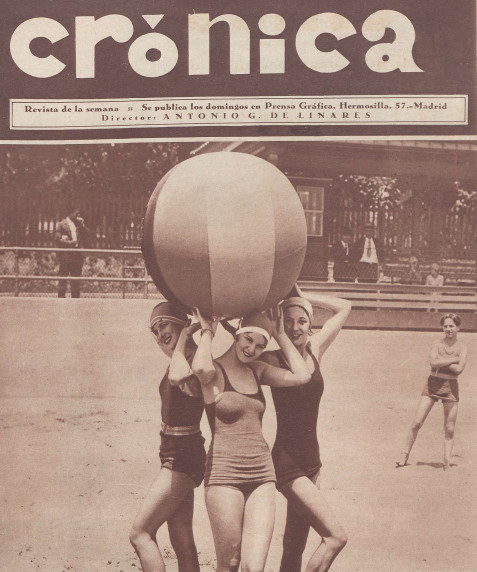 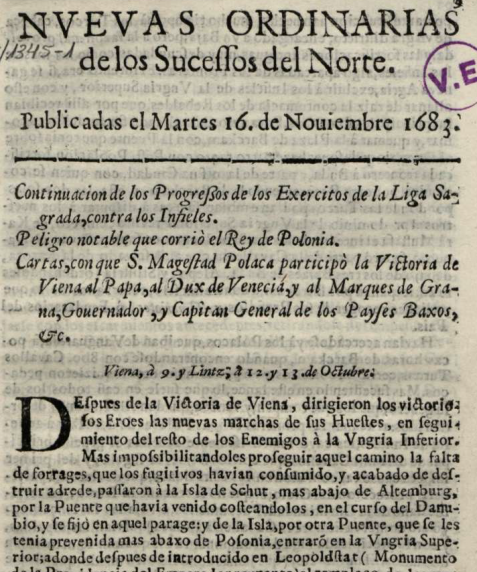 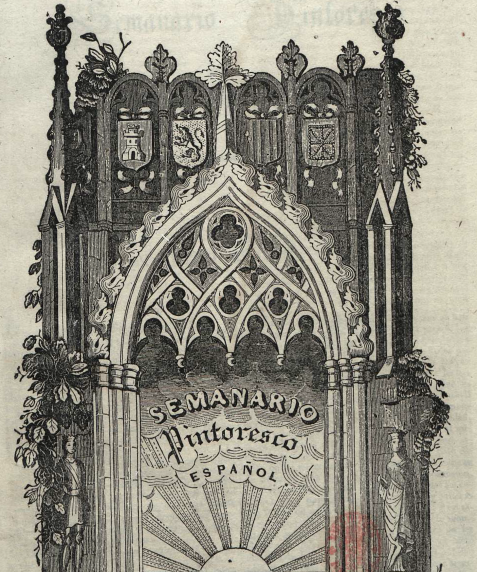 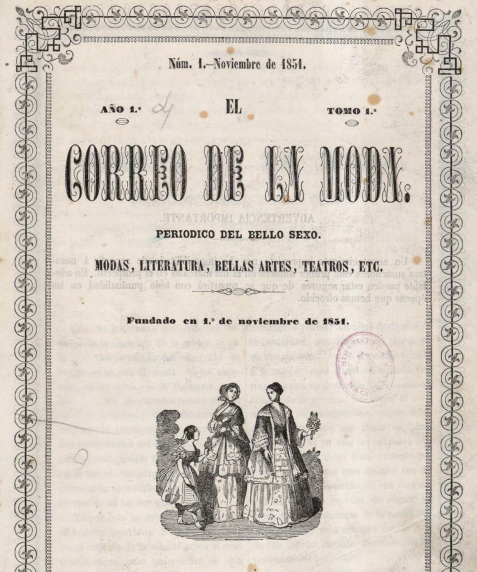 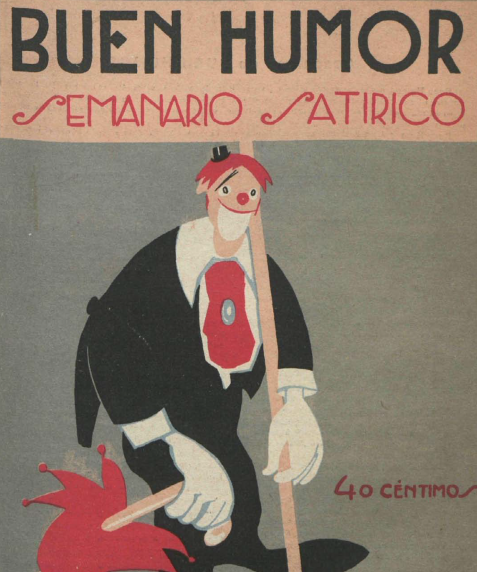 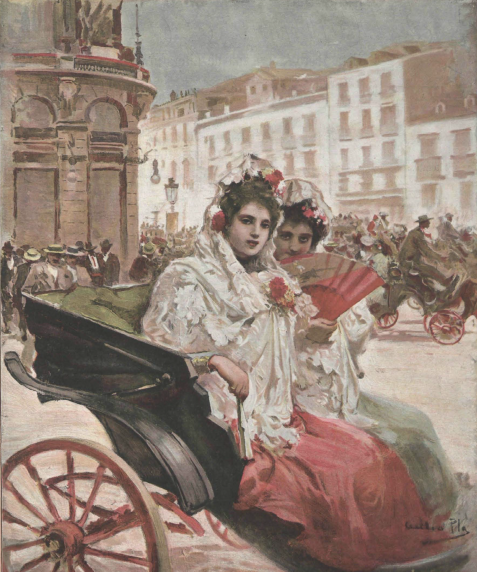 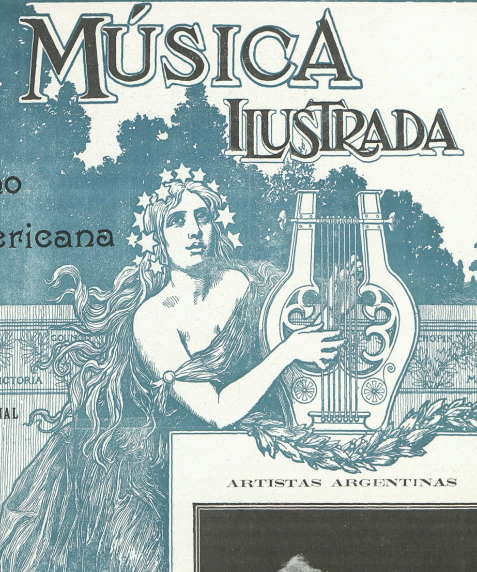 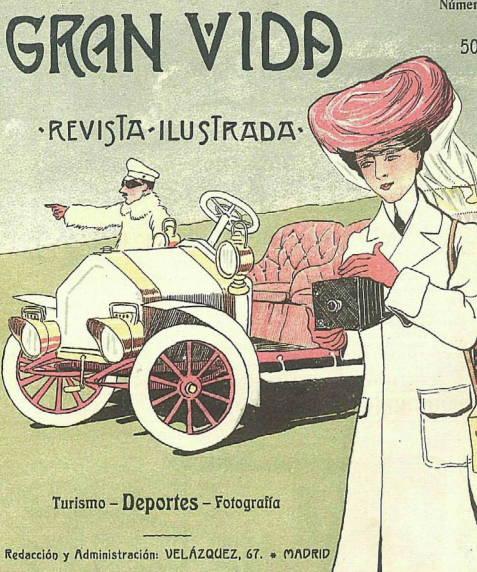 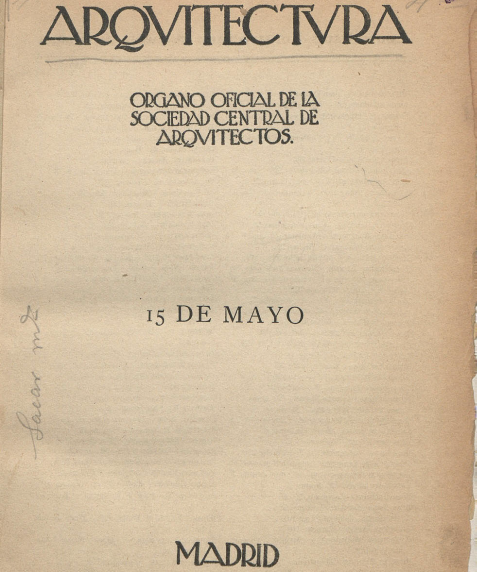