This collection consists of almost all of the national production of audio-visual media. A project of digital video tapes for its future preservation.

Among the funds are: films, silent films, films, national and foreign film shorts. Between information and audio-visual documentaries are: audio-visual recordings of music, great music, videos, live concerts of joint and singers.

The start of the mass production of magnetic tapes (VHS video, Beta, 2000) and subsequently digital disc (DVD, Blu-ray 4K HD) make up the audio-visual collection in the BNE, official admitted thanks to the implementation of the various Legal deposit laws requiring place, at least, a copy of the audiovisual distributed or edited in Spain.

In this collection are film records from the beginning of cinema: the silent film entitledSpanish Dance Carmencita:the director-William K. Dickson in United States between 10 and 16 march 1894 or clips of flamenco dance of flamenco dancer Juana Vargas The Macarrona registered in Seville, and preparatory work for the choreography by Léonide Massine, from the famous Russian Ballets which, along with the music of Manuel de Falla and Pablo Picasso, were carried out to the work of Pedro Antonio de alarcónThe three peaksAs for the sound film in its infancy, another historic recording, as is the director of the Forest that Reads in 1923 makes several clips of Conchita Piquer where it appears singing, reciting and dancing.

The current collection of audio-visual BNE retains all kinds of media created for domestic consumption and is composed of videotapes magnets (video 2000, Beta, VHS) and digital, such as DVD Blu-ray, 4H HD, USB sticks.

A feature of the audiovisual documents is the rapid obsolescence of mediums and players, due to the transformation of the rapid technological and commercial practices. In order to promote access to documents, the BNE has established a digitization project these supports for the preservation of their collection, focusing primarily on the spanish cinema, an essential part of the collection.

This collection allows us to create an important database, not only of audiovisual titles, but also information such as the creators, are directors, producers, composer of soundtracks together the interpreters, so that the basis is a point of reference for studies and research in our cinema. 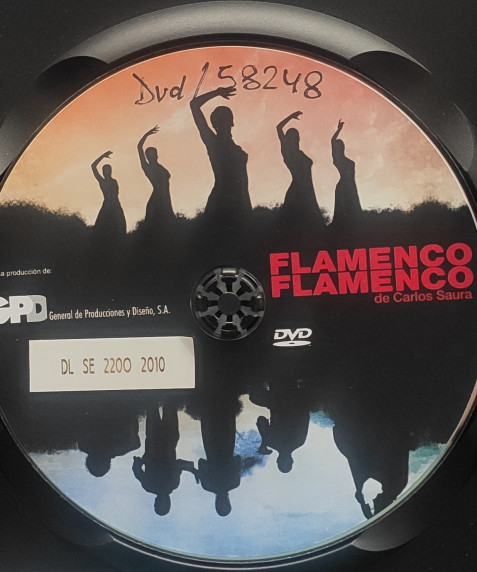 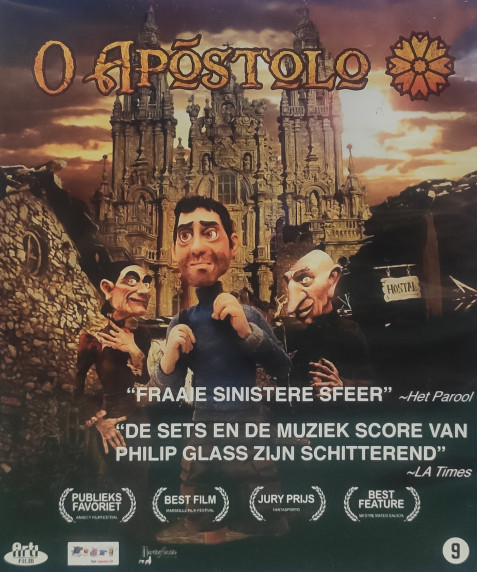 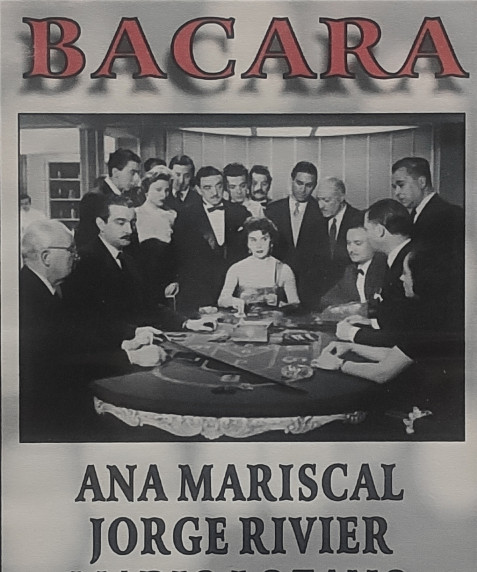 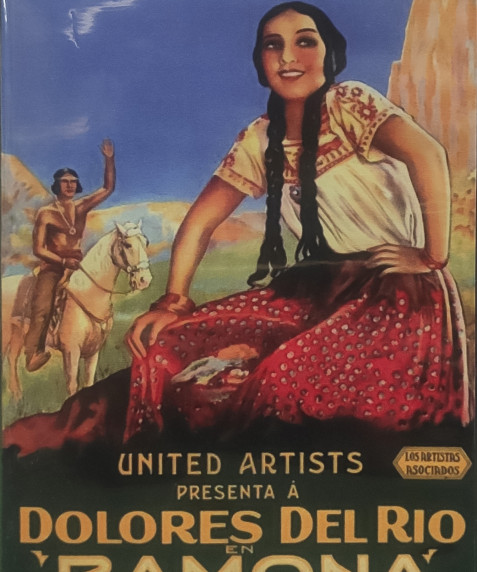 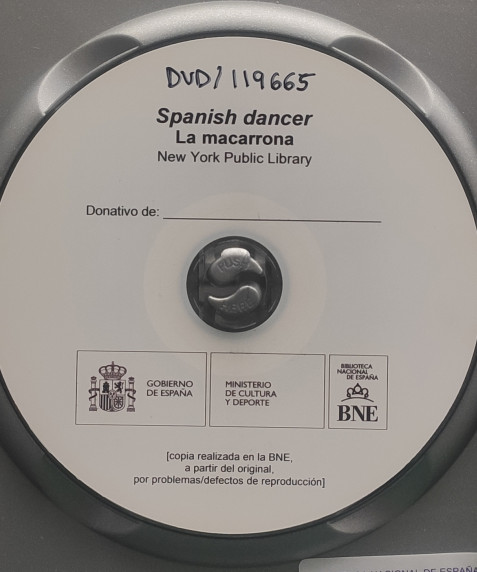 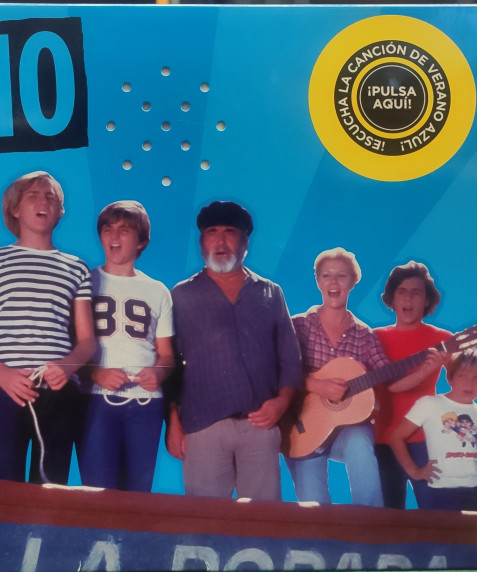 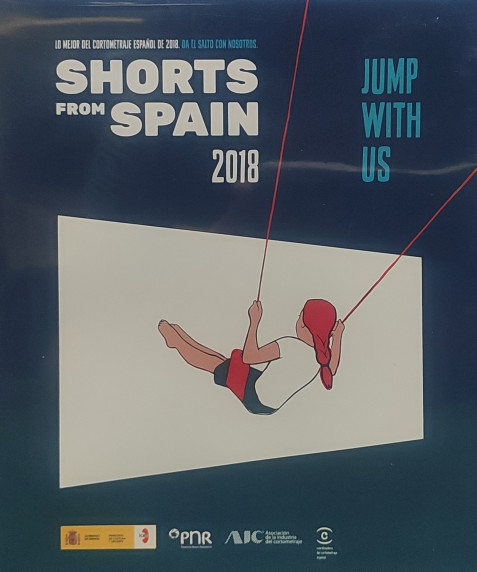