An important part of the collection of posters of the BNE is dedicated to travel and tourism: means of transport, accommodations and gastronomy, excursions, promotion of cultural attractions, etc.

Since the late nineteenth century various private companies, many of them related to rail and maritime transport, promoted as an advertising medium signage. Further, since 1928, with the foundation of the National Institute of tourism, the state is beginning to generate a splendid production of posters for the promotion of accommodation for the country. The poster competition for the promotion of tourism held in 1929, attended by more than 50 illustrators, painters and publicists. The event was of great importance to the world of enlightenment in Spain that today allows us to compare how various artists from that time accounted for architectural heritage, the city and the landscape of our country.
Such advocacy of national tourism, was continued after the Civil war by a new agency, the General Directorate of tourism, drawing on a principle of the poster images or illustrated and later for the photography, to enhance tourism in Spain. Later the posters, there has been supplemented or replaced by other channels of dissemination as a cinema and television. 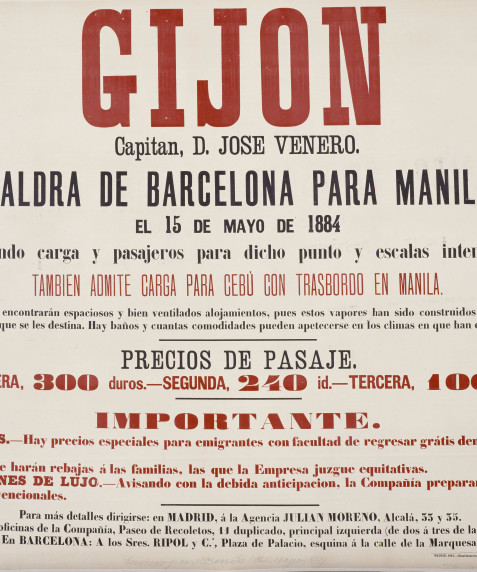 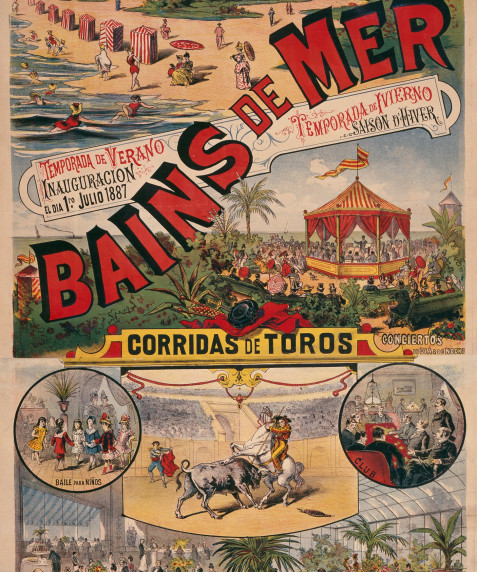