It originated from the former theatre, heir to turn to section of dramatic works, founded in 1873 within the department of literature. In mid 80s of the last century there were structural changes in the Biblioteca Nacional that led to the disappearance of the budget section. The Printed Cabinet Reserved and within it, a “ section of the century of gold ” with the responsibility of the old and Sections of Cervantes Theatre. Finally, the collection of printed theatre would be subsumed, starting in 1986, in the service of Manuscripts, Incunabula and Rare and is managed by the Golden century of Printed Booking service. A number of librarians who devoted particular attention to the rich theatrical collection: Vicente García de la Huerta, Leandro Fernández de Moratín, Agustín Durán and playwrights Juan Eugenio Hartzenbusch and Manuel Tamayo and Baus.

The collection, rooted in the copies from the alcazar De Dos Niveles, was increasing, owing to the arrival of significant funds, which include the library of Leandro fernández de Moratín, sold by the heirs of Manuel Silvela in 1847; the library of Juan Nicolás Böhl of Faber, learned in 1849, which emphasizes an interesting collection of 50 volumes facticios de comedias printed in the 18th century and some in the XVII; the collection of Cayetano Alberto of the barrier, 3,200 works of which almost 2,500 were printed; the collection of Agustín durán, who was sold by his surviving the Biblioteca Nacional in 1863 and consisted of 3,700 volumes and files, with a large collection of works; the dramatic Francisco Asenjo Barbieri, with 4,000 volumes and files that include sainetes tonadillas zarzuelas, comedies, or the monumental library; the Duke of Osuna e Infantado entered by a purchase in 1886; or the library of bibliófilo Pascual and scholar of Gayangos, whose printed 22,000 are large numbers facticios de comedias.

Since its establishment, were being incorporated into section any funds related to the theatre: dramatic works (comedy or broken down into parts of comedies, collections facticias) booklets, belonging to the gender of the lyrical theatre, studies on theatre, etc. Subsequently, works of related subjects such as movies: the section is cinematographic scripts with supplementary graphic, ranging from the late 60s until the early 80; roles of propaganda, posters, catalogues of distributors, etc. of films and plays. 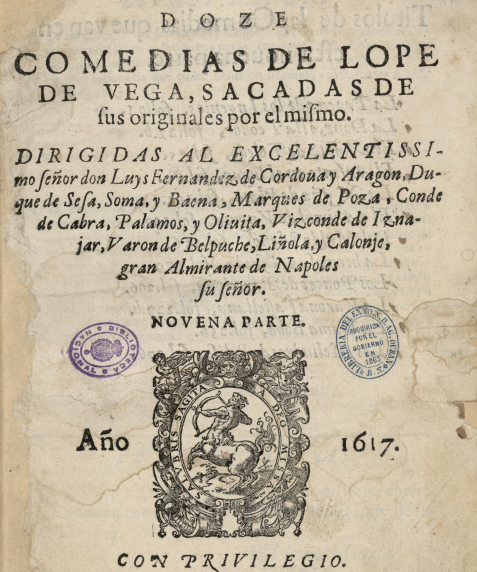 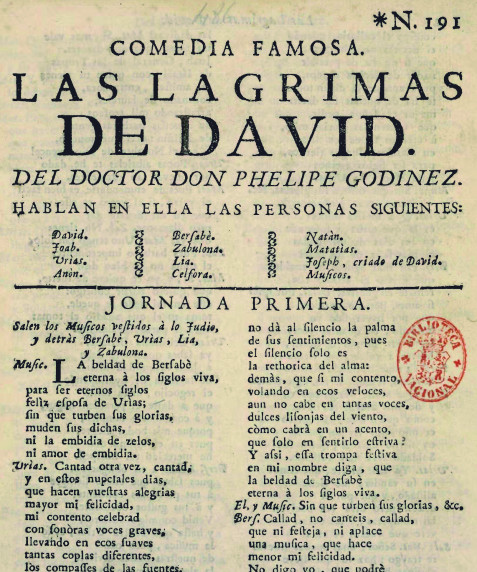 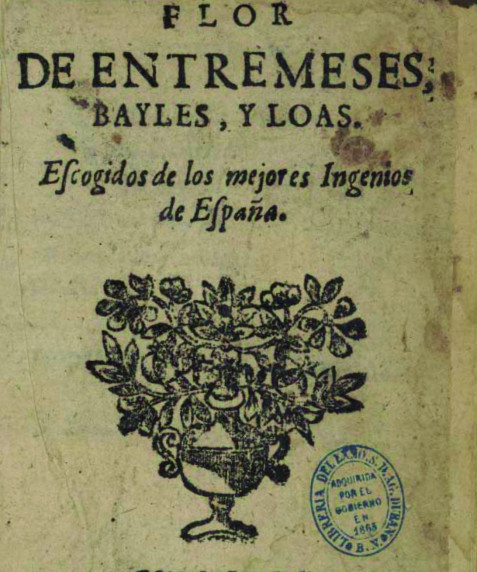 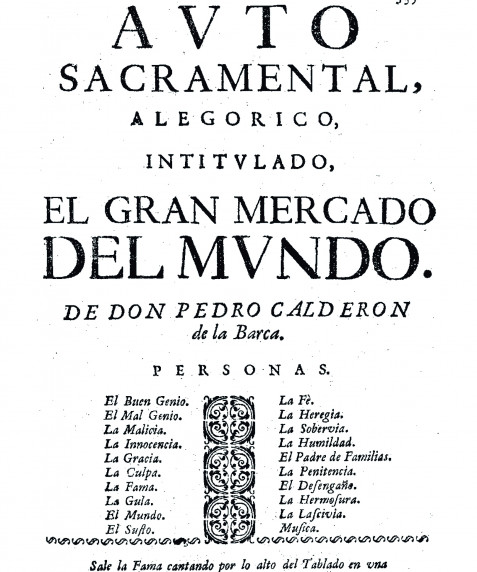