This collection was created through the donation of Tomás García Figueras' private library. The collection specialises in Africa and the Arab world in general and, in particular, Spain's Protectorate in Morocco. The key subject matters deals with Morocco, the Sahara, Guinea and the North of Africa as a whole.

The collection was created on November 23rd, 1966, following the donation of the private library of Tomás García Figueras.

Tomás García Figueras, a Spanish expert on Africa, was Delegate for Indigenous Affairs in Morocco. The initial core collection was extended by the African and Arab archives stored in the Biblioteca Nacional's General Repository, which included the significant donations made by: Bermejo, Roda, Gregori, Fernández Cortacero, Gudin, etc.. Later, in 1979, the library of the Directorate General for Morocco and the Colonies was added to the collection, this included a major Saharan archive and the legacy left by Juan Fontán Lobé, which provided significant documentation on Guinea. In 1987 most of the private library of Emilio Bonelli y García Morente, which included the private library of the explorer Emilio Bonelli Hernando and that of the engineer, geographer and Governor General of Guinea, Juan María Bonelli i Rubió, was donated to the collection. The reading room was closed to the public on January 9th, 1989 and the archives were returned to the Biblioteca Nacional's various repositories and classified according to the medium of each item.

The collection specialises in Africa and the Arab world in general and, in particular, Spain's Protectorate in Morocco. The most important thematic cluster refers to Morocco, the Sahara, Guinea and the North of Africa as a whole. The works are available for consultation in our Automated Catalogue.

The different archives consist of: 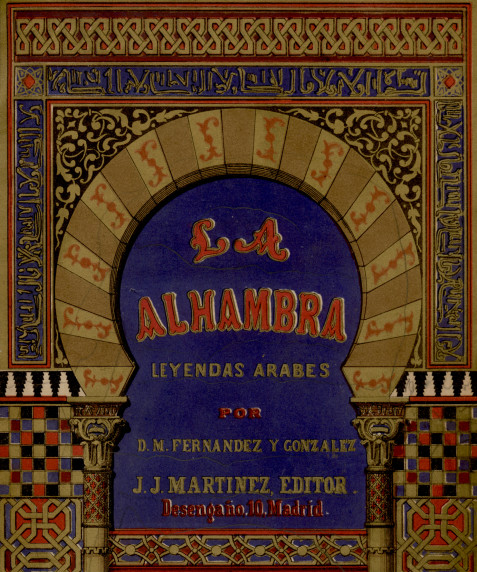 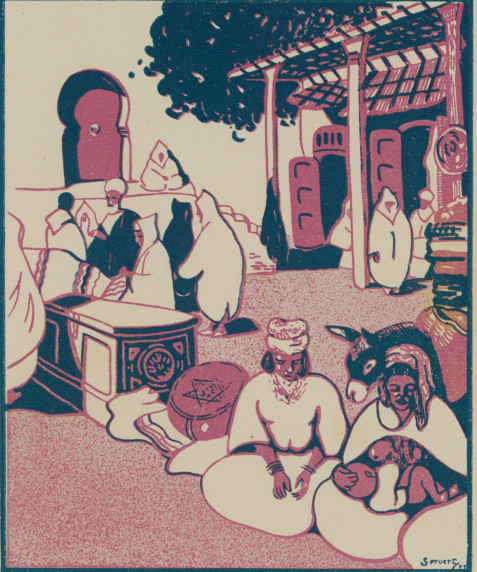 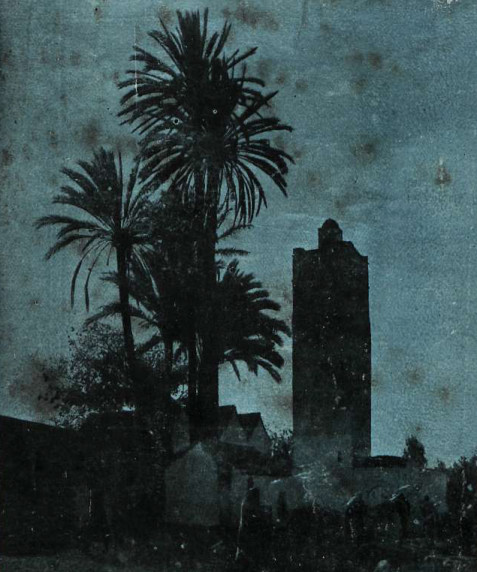 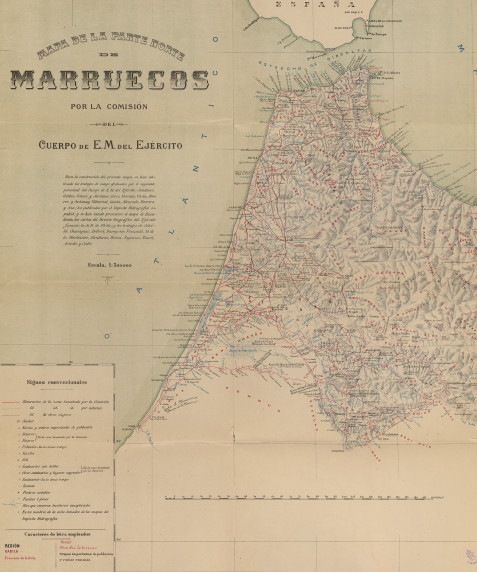 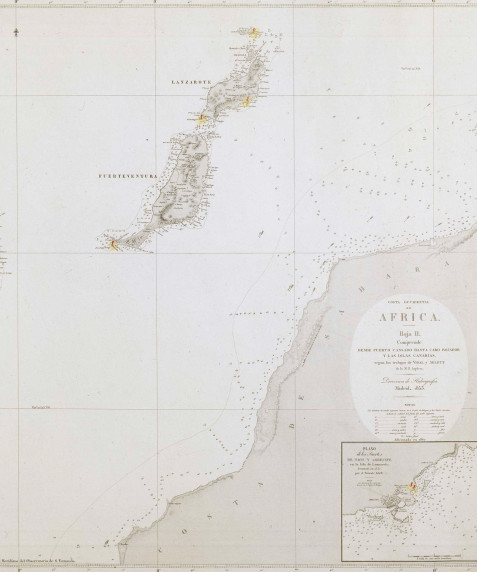 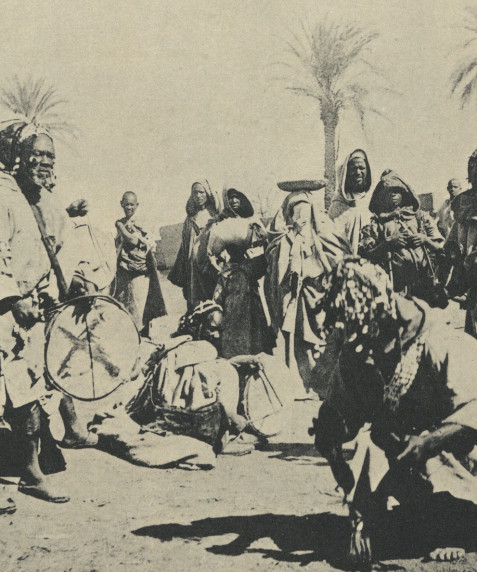 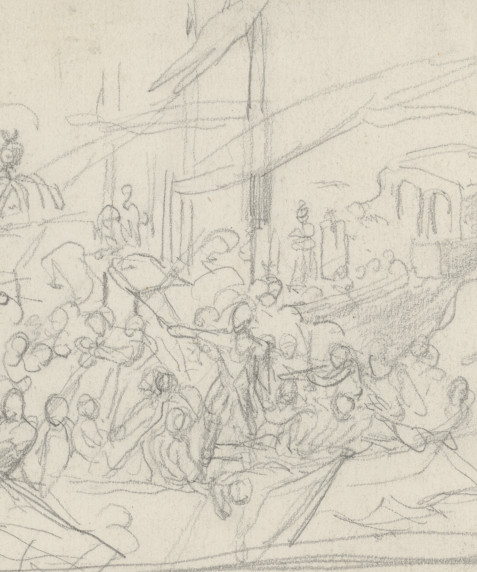 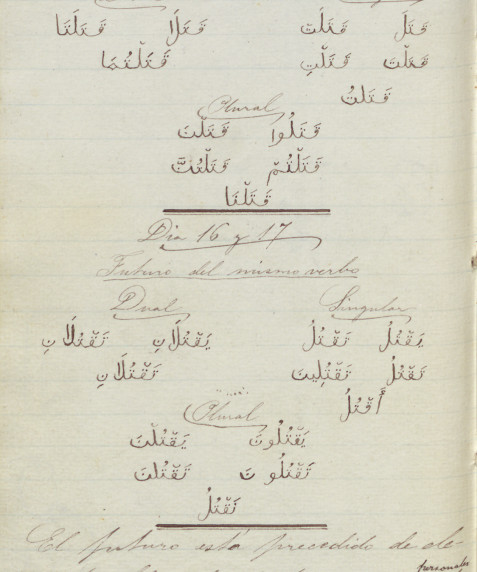