Particularly noteworthy of this collection are the twenty-six Spanish editions of Don Quixote dating back to the 17th century, and some valuable 20th century editions. It also contains all kinds of interesting items: Imitations, sequels, theatrical works on the topic of Cervantes, studies, lectures, catalogues, bibliographies, etc.

The former Cervantes Section, currently part of the Reserve Print Service of the Biblioteca Nacional, was created in 1894 when the library was moved to its current premises in Paseo de Recoletos, the director being Manuel Tamayo y Baus. The editions of Cervantes' works had hitherto been part of the Rare and Precious Books Section, within the library's Print Department.

Menéndez Pelayo's work during his term as director (1898-1912) greatly benefited this section (one example of this is the “Bibliographic and art exhibition to commemorate the third centenary of the publication of Don Quixote” held in 1905). But it was his successor, Rodríguez Marín, who improved it considerably, doubling the number of volumes through new acquisitions and collecting books and pamphlets on Cervantes from other sections.

Under Rodríguez Marín's directorship, the head the section, Gabriel Martín del Río y Rico, drew up the first catalogue, a project that earned him the Biblioteca Nacional bibliography prize in 1916. The work was not published until 1930.
After 1905 further exhibitions were held, with their respective catalogues. The most recent went under the title El Quijote, biografía de un libro, 1605-2005, to commemorate the fourth centenary of the publication of part one of the work.
Alternatively, the Valencian painter Muñoz Degrain donated a collection of twenty paintings to the library in 1919, all to do with the topic of Cervantes, which are hung in the current “Cervantes Room”.

The original assets were joined by new volumes from the copyright library, donations and purchases. Worthy of note among the acquisitions are the private libraries of José María Asensio y Toledo and of Juan Sedó Peris-Mencheta, the former in 1949 and the latter in 1968.

According to Menéndez Pelayo, Asensio y Toledo, bibliophile and expert on Cervantes from the second half of the 19th century, is so important because he was the founding father of modern documentary research on Cervantes.

For his part, the figure of Juan Sedó stands out among the experts on Cervantes from the first half of the 20th century, and his collection focuses not just on Cervantes' work, but also on any type of material connected with the author: picture cards, labels, postcards, book plates, fans, etc. Within what are, properly speaking, the bibliographic assets, the most outstanding items are twenty-six 17th century editions of Don Quixote and valuable 20th century editions, in addition to theatrical works, imitations, catalogues, bibliographies, magazines, etc. 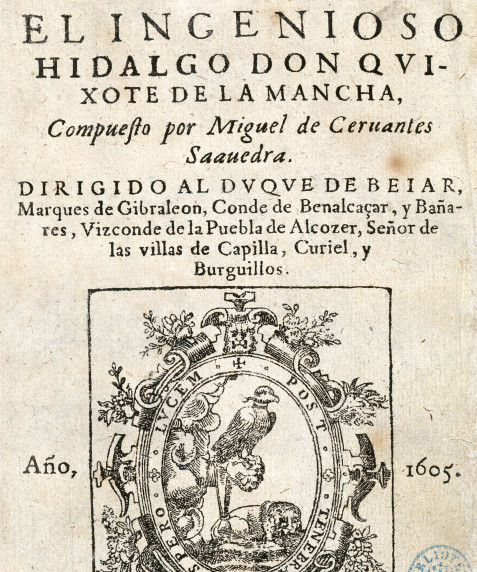 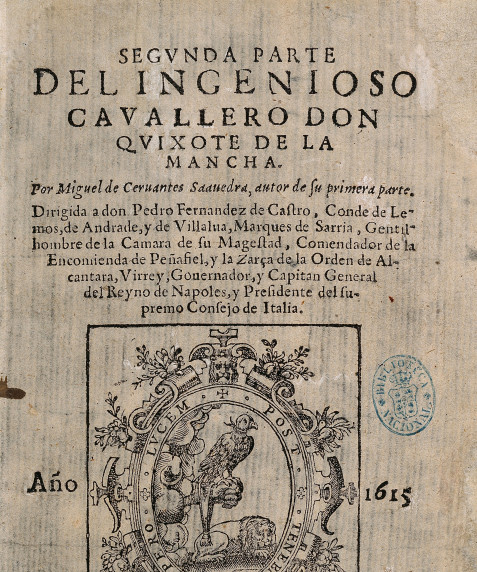 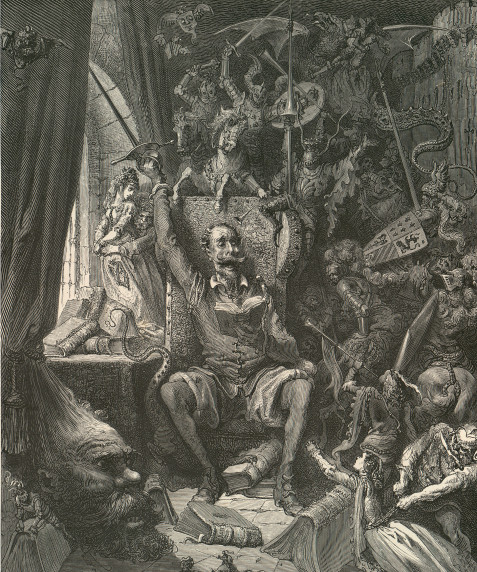 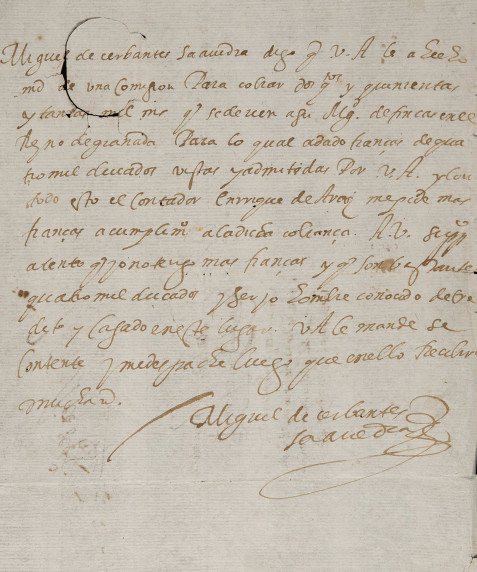 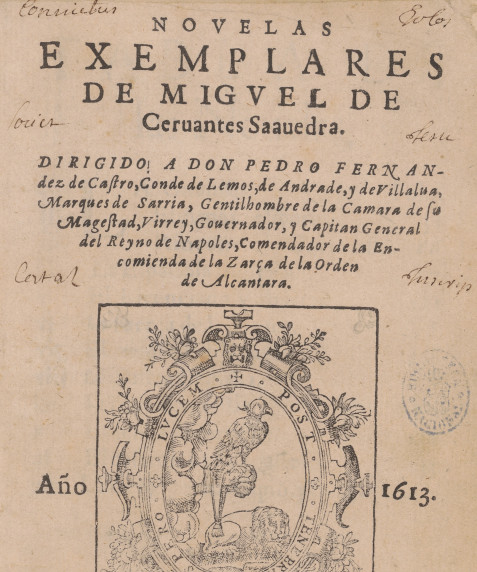 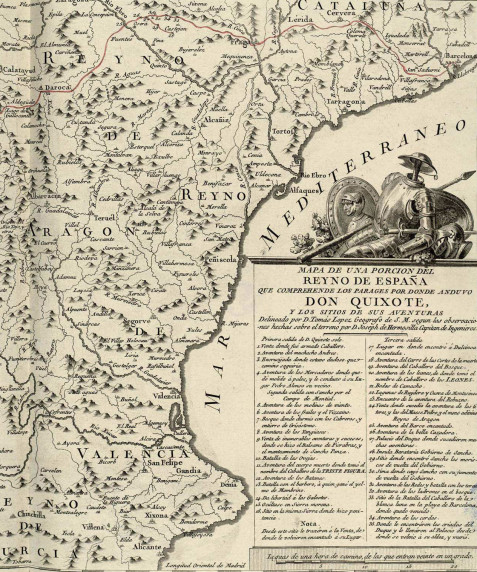 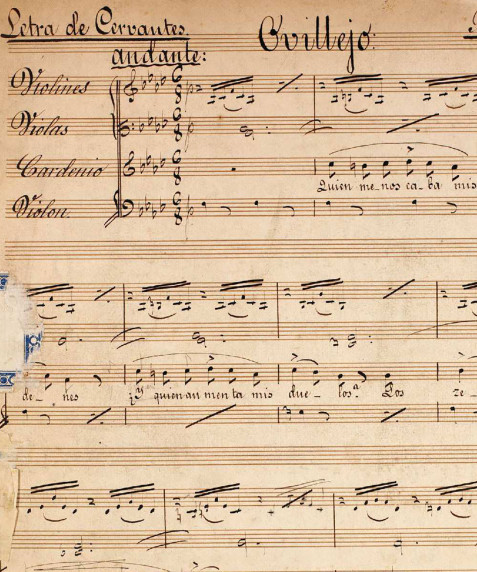 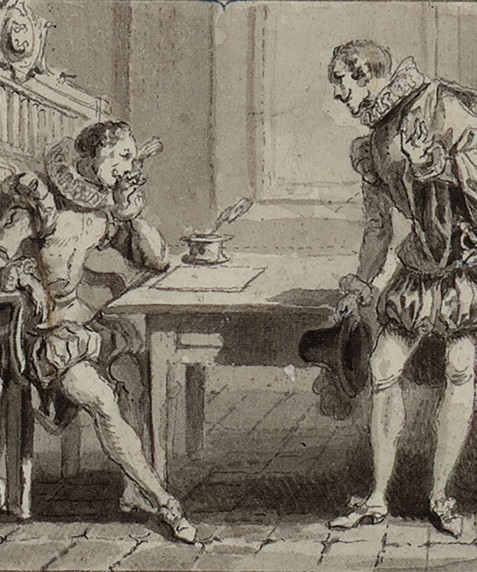 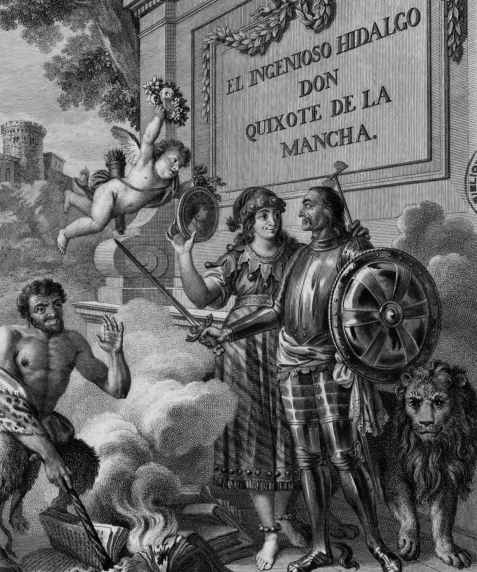 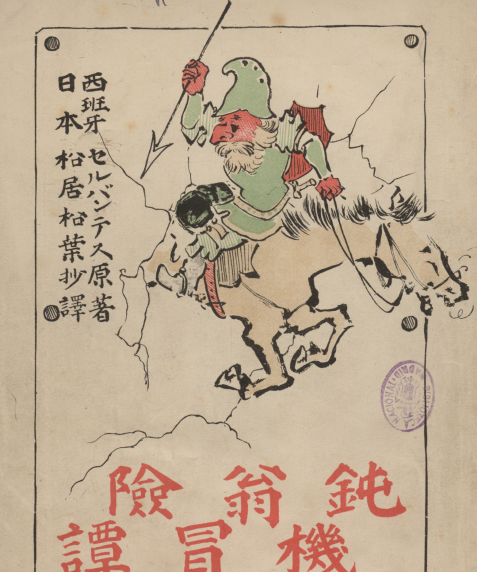 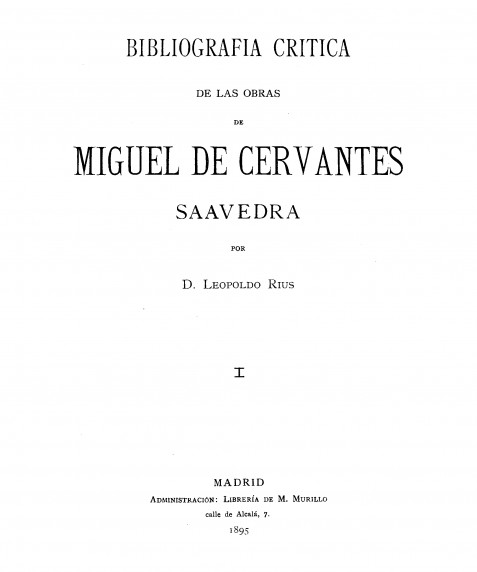 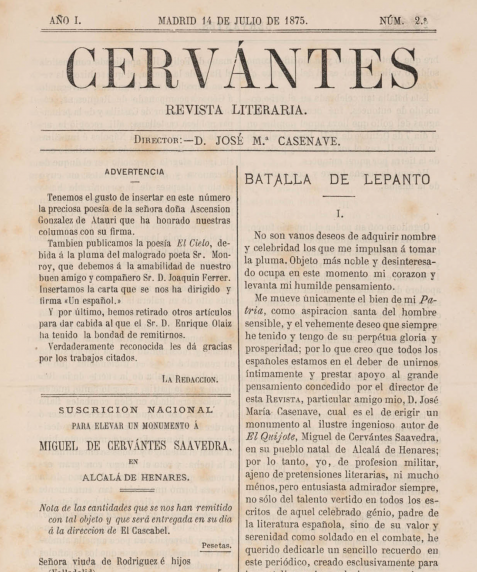 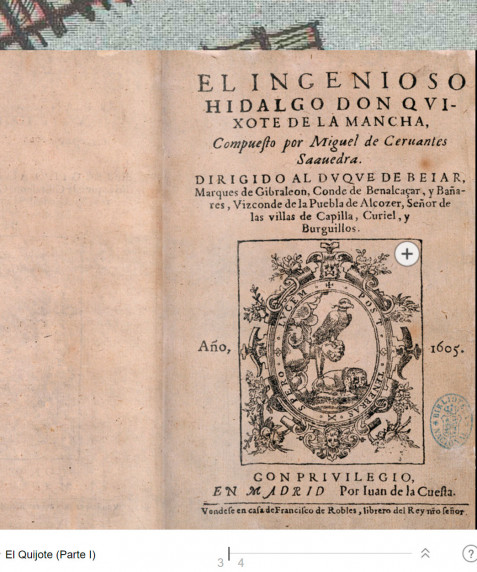