The collection of manuscripts of the Biblioteca Nacional is the most important of spain and the whole area hispanic both for its size (approximately 83 000 copies, grouped in a 23 500 call numbers) and the importance, richness and variety of funds.

The initial funding formed from the collections interests, to which it joined, at the beginning of XVIII century manuscripts, who had accompanied Felipe V from france and those of the libraries nobiliarias seized in the war of Succession, particularly libraries belonging to Gaspar Ibáñez of Segovia and Peralta, marqués de Mondéjar (1708) and Juan Francisco Pacheco Téllez Girón, duke consort de Uceda (1711). Two important exchanges with the convent of Santo Tomás de Avila and the convent of San Vicente de Plasencia and nobiliarias libraries of scholars and enriched the collection of manuscripts in this first-century of history.

Throughout the 19th century will be incorporated to purchase particular libraries such as Juan Nicolás Böhl of Faber, Agustín Durán or Serafín Estébanez Calderón. Decrees confiscation of property, artistic bibliographic and documentary films of the church resulted in the entry into various museums, archives and libraries of the state, an important part of such property. In this way arrived in the Biblioteca Nacional a set of ancient manuscripts of great artistic and codicológico. If there is a key year in the increase in the collection of manuscripts is 1886, acquires the library of the ducal house of Osuna e Infantado, with the who enters the library of Marqués de Santillana and the library de los Condes de Benavente. The purchase of the library of Pascual of Gayangos, wide chronological thematic and be yet another important milestone in the collection, which will join the donation of the library of Luis Usoz and River and the roles of the composer Francisco Asenjo Barbieri.

The donation of the song of codex Mine Cid in 1960 will be another date stellar, beginning a period of diversity in the manuscripts entering the collection, which endures to this day. In recent years, the arrival of epistolarios significant figures of contemporary literature as Rafael Morales, Roberto Bolaño or hispanista Mathilde Pomés has placed the collection of manuscripts of the BNE a prominent place in our bibliographic heritage 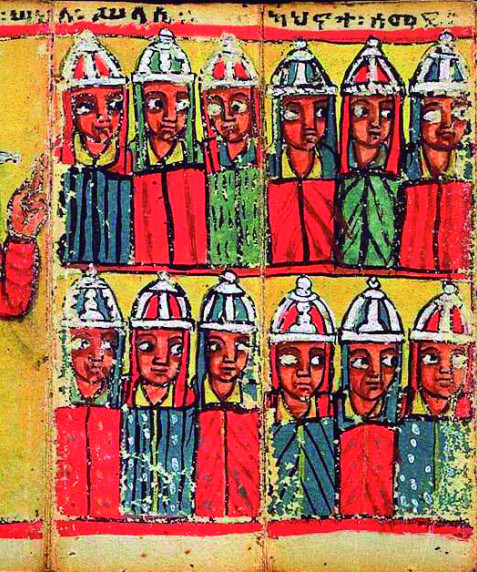 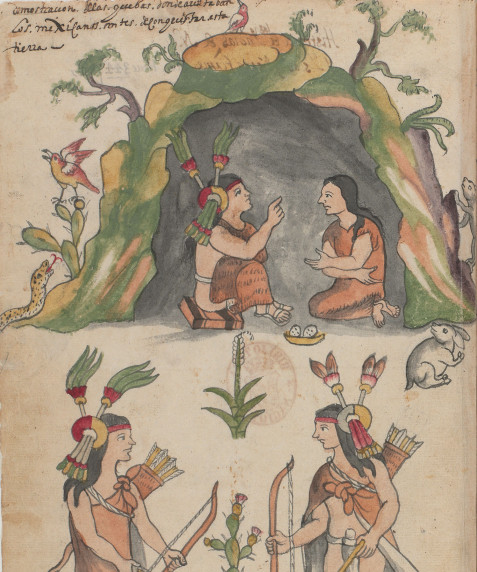 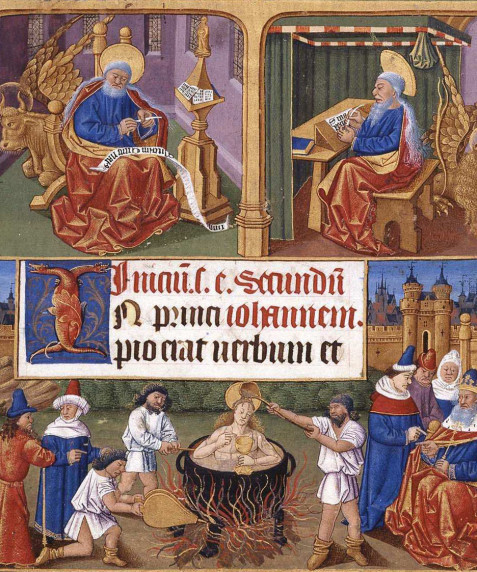 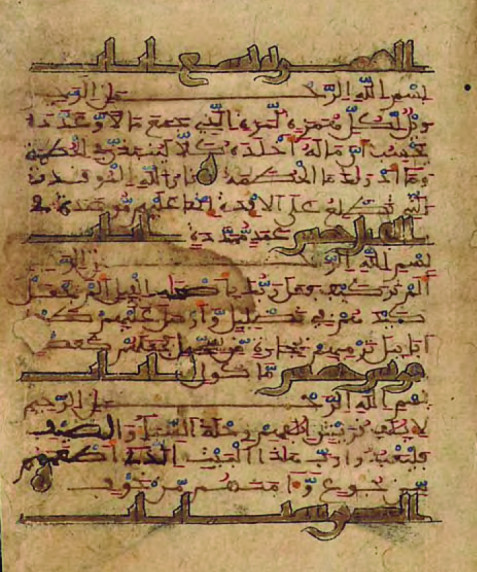 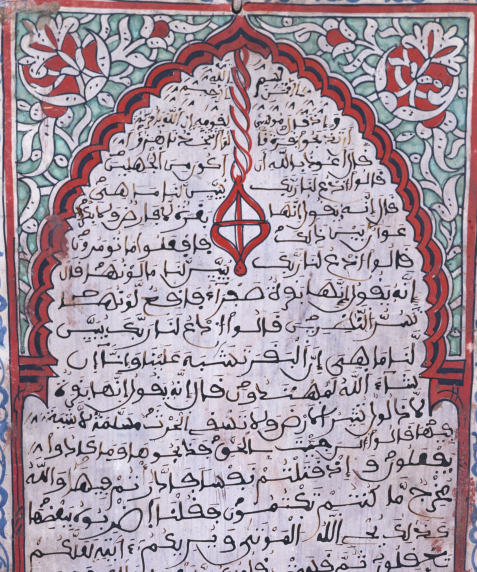 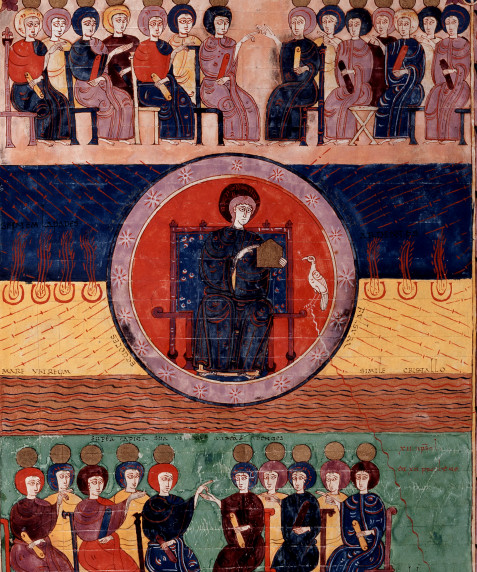 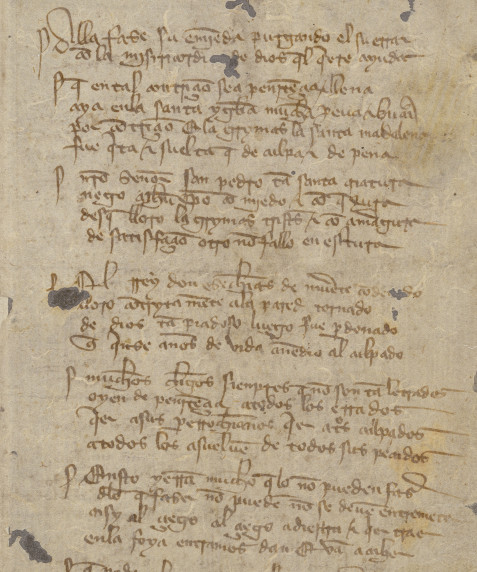 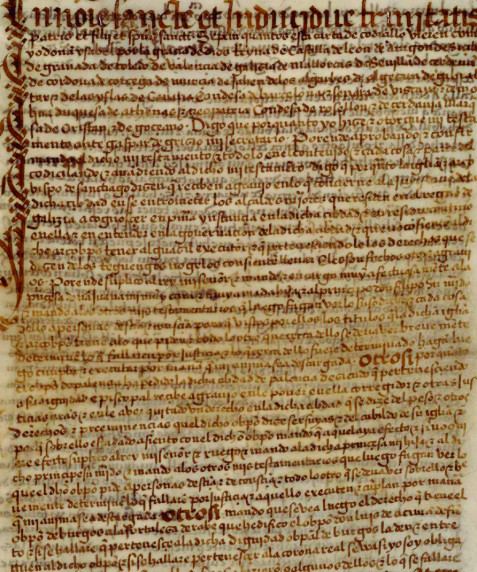 Subcolecciones
Of the codex roll paper

Its origin dates back to egypt

A wide range of eras and schools

History of spanish literature since its inception until the present

important for the history of peninsular and european moment

Liturgical treaties, books of worship and books of p.m.